Battle For Canada - For Honor

Collaborating with Bleu Blanc Rouge, we realized a publicity stunt for the latest Ubisoft Canada’s game, For Honor.

First, we developed a website allowing subscription through a Facebook account, in order to answer a quiz. The questionnaire’s result was designating a faction for the user: Viking, Samuraï or Knight. Once the faction assigned, the user could share a GIF library on Facebook. This first part of the project attracted for than 18 000 participants.

During the second phase, we developed an experience, based on the smart phones’ accelerometer. People were invited to join a battle in real time in order to conquer Canada. Te game was conceived with 24 rounds of a minute each. The phone was used as a weapon and the more powerful and fast each move was, the more points were gained.

The accounts created during the first phase of the project were used to define users’ factions. Participants could see their personal result, their faction’s result as well as an interactive map of Canada showing the winning factions. A photo of every round’s winner was displayed on a billboard in Toronto, in real time during the event.

This part of the project was hosted by an Amazon Web Services server we took care of putting in place. Usage statistics were also collected for the client. 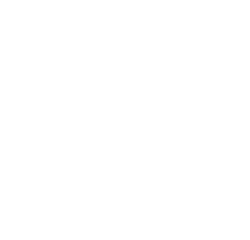 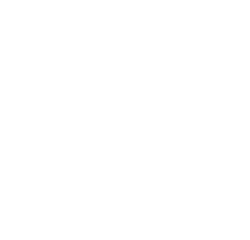 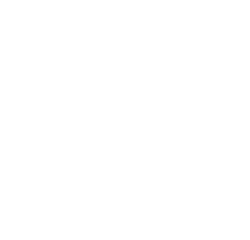 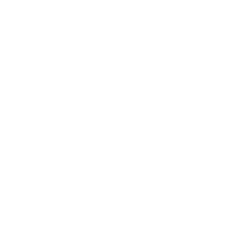